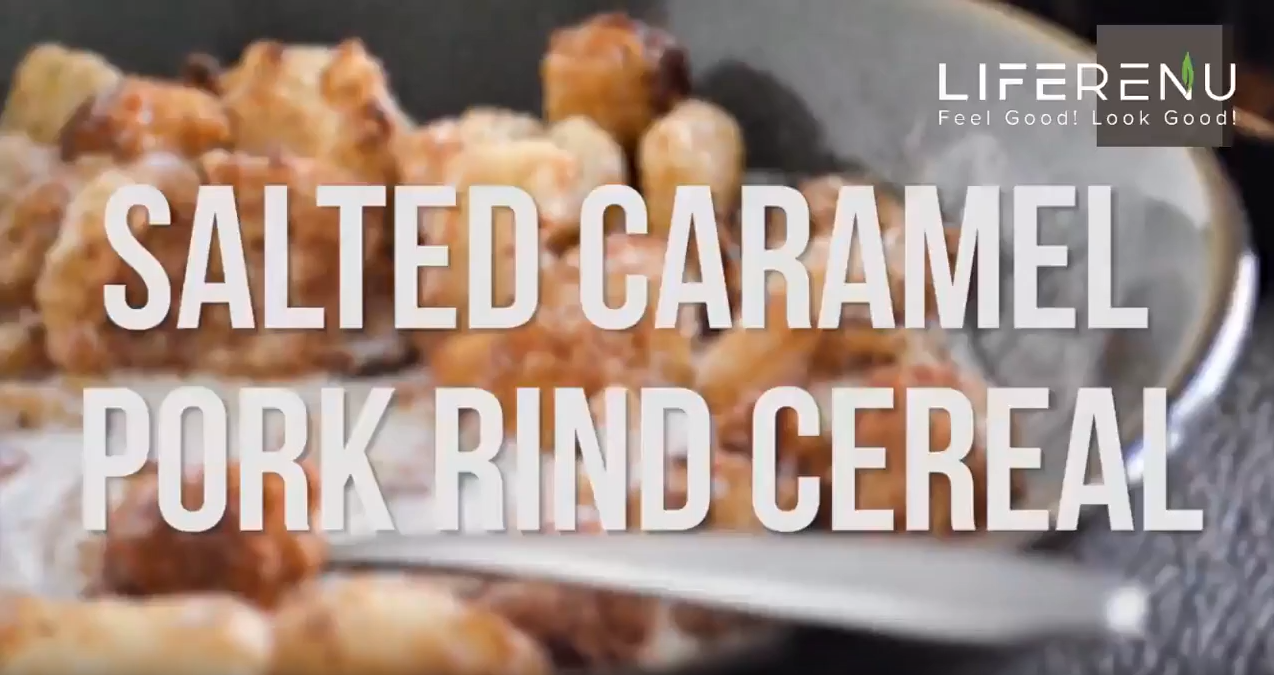 Very easy to make recipe with simple ingredients and execution which won’t take too much of your time. It can be served both as cereal but also as a snack accompanied by a movie in the late night.

Basically a substitute for popcorn. Another great thing about these pork rinds recipe is that you can make more of it and store it for later.

It won’t go bad for at least 3 days and they won’t lose any of their crunchiness if you managed to freeze them well. Let’s check out the ingredients you’ll need for this recipe and how to make it. 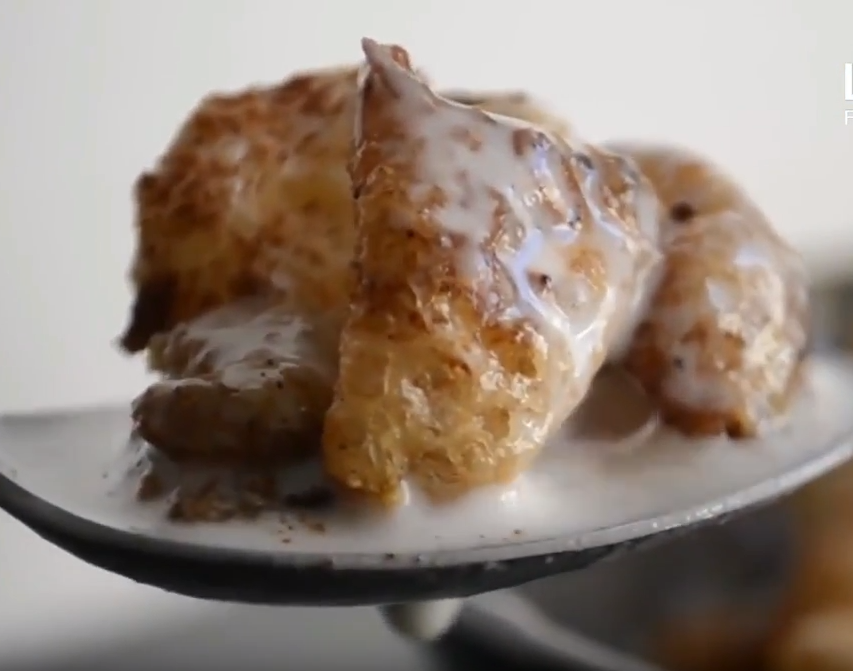 Life Renu
Such a simple and easy recipe that you won't take too long to make and what's even better is that you can eat it as cereal but also as a late night snack with a movie. Kind of like replacement for popcorn.
5 from 1 vote
Print Recipe Pin Recipe
Prep Time 30 mins
Cook Time 10 mins
Total Time 40 mins
Course Breakfast
Cuisine American
Servings 1 1
Calories 514 kcal

To start the recipe you’ll need to take a bowl and place the pork rinds in it after crushing them into smaller pieces. Take a frying pan and place two tablespoons of butter inside before placing it on medium heat to melt the butter until it’s browned.

When the butter is brown enough, take the pan away from the heat and add two tablespoons of heavy cream to it along with one tablespoon of erythritol and start stirring the mixture to form caramel.

Take the pork rinds and coat them with the caramel mixture before transferring them on a plate or tin foil.

Place them in the fridge and cool them for at least 20 minutes before trying them out or serving them. When you decide to try them, put them in a bowl and add unsweetened vanilla coconut milk along with some cinnamon sprinkle.